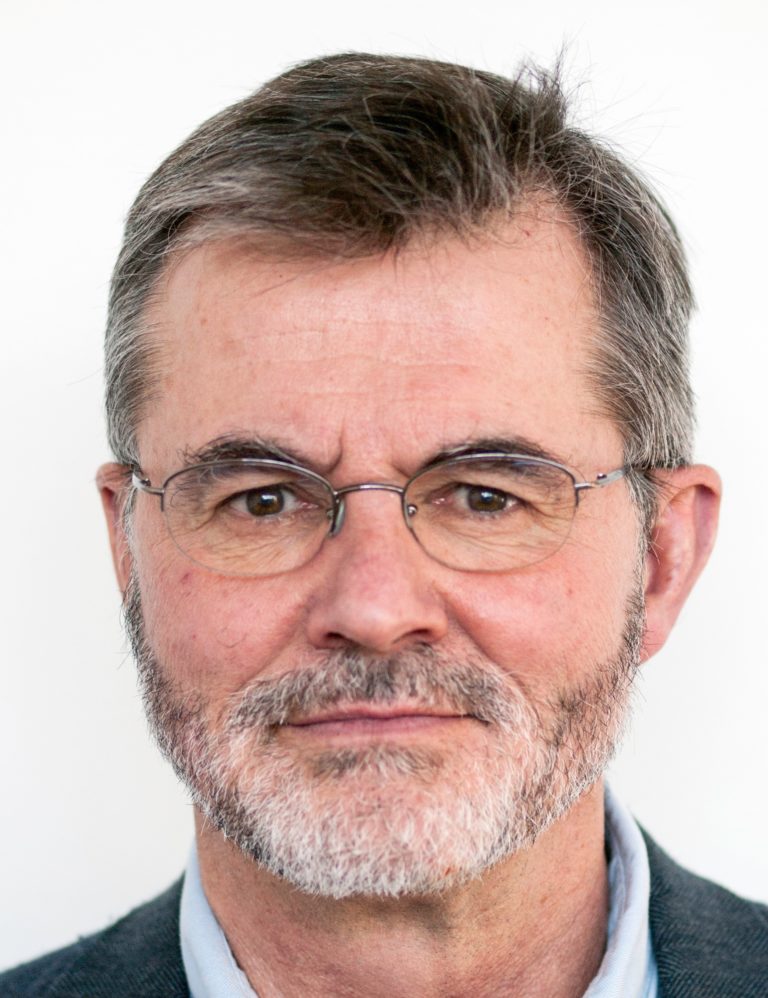 Robert Whitaker is the author of five books, three of which tell of the history of psychiatry. His first, Mad in America: Bad Science, Bad Medicine and the Enduring Mistreatment of the Mentally Ill was named by Discover magazine as one of the best science books of 2002. His second on this topic, Anatomy of an Epidemic: Magic Bullets, Psychiatric Drugs, and the Astonishing Rise of Mental Illness in America, won the Investigative Reporters and Editors book award for best investigative journalism in 2010. His latest, which he co-authored with Lisa Cosgrove, is Psychiatry Under the Influence: Institutional Corruption, Social Injury, and Prescriptions for Reform. Prior to writing books, he worked as the science and medical reporter at the Albany Times Union newspaper in New York for a number of years. He is also the publisher of a mental health webzine, madinamerica.com.

Q: What did you want to be when you grew up?
A: I am afraid I never had a clear answer to that, and in a way I never did develop a clear answer. If I look back on my life, it mostly seems that it has unspooled as a series of accidental moments. However, by the time I was 12 or 13, I wanted to be an “adventurer,” or “explorer,” and I think that has been the one constant motivation in my life. It should always be an adventure.

Q: Who is/was your role model?
A: When I was 19, I spent nine months in Spain, and one of my teachers was Ignacio Alvarez. He is an amazingly soulful human being, and I gained a new philosophy of “being” from him, one that was more “reflective” than the philosophy I had grown up with (which was more an “action” philosophy, e.g., that you had to impose your will to create the future you wanted. I suppose it was trading a somewhat typical American sensibility for an older Spanish one.) He later became a famous bullfight writer in Spain, which enabled him to write about tragedy, human frailties, and Spanish history all in one.

Q: Tell us about a meaningful moment in your career
A: I suppose it was a moment of failure. In my twenties, I spent seven or eight years writing short stories, which were published in small magazines and so forth. I then wrote a novel, and when I couldn’t get it published, I was overcome with a sense of failure, and I turned to journalism to make a living. Before that, I had never even thought of becoming a journalist.

Q: If someone asked you to suggest a book to read, what would you recommend?
A: I always think the answer to this question is time dependent—what book have I read lately that I loved! The most recent “book” I read of this type was a four-volume set known as The Emigrants Series, by Vilhelm Moberg. While the books are novels, they are rooted in the history of emigration from Smaland, Sweden to the United States in 1850, and together they provide you with a visceral understanding of that journey and those times, and the characters live in my mind now.

Q: What do you like to do in your down time?
A: Tennis, hike, ski – be outside in nature.

Q: What is your favourite cuisine?
A: I tend to love cuisines of all types, but eating in Crete remains my favorite memory of food. The tomatoes there are just heavenly.

Q: Who would you most like to thank, and why?
A: When I wrote my first book, Mad in America, there were many in psychiatry—in positions of power and influence—who were not happy with me. There were several from that group who wrote newspaper and magazine reviews of Mad In America who basically said I was an example of a “good journalist who had gone bad.” But then people in the United States who identify as “survivors of psychiatry” came to my defense, embracing it because I had told a history that honored their experience and their voice. In many ways, I was able to continue writing books thanks to their response to the book, and the process somewhat repeated itself after Anatomy of an Epidemic was published. So this is the “group” I would most like to thank; I owe so much to them.

Q: What are three things you would change in medicine?

A: I don’t even know where to begin. But I suppose it would be this:

Q: How do you want people to remember you?
A: I would hope that those who met me in life would remember me as someone who was curious, and as someone who enjoyed being with people from all walks of life and listening to their stories. Of course, now that we in the U.S. have Trump as president, I can’t say that I enjoy listening to everyone.